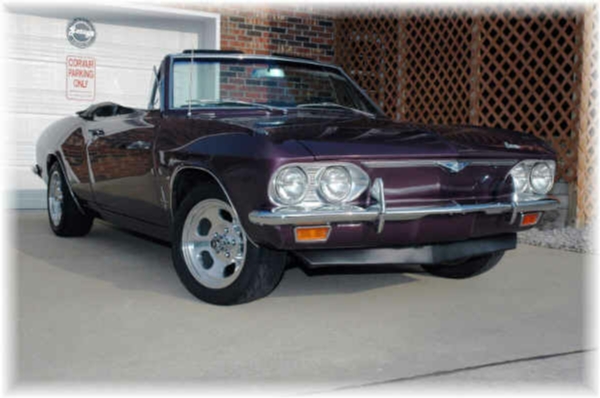 Over all condition of the car was good but it had brake issues which the initial test drives showed. The brakes were the first thing I overhauled. It had one of the worst frozen rear wheel cylinders I’ve ever seen and the others were not much better. Everything from the master cylinder back was replaced.

I was still having some problems with the brake system so, I installed disc brakes on the front along with the correct master cylinder for a disc/drum setup. Nothing like them!

I may do the rears at a later date

The ugly 14 inch Rally wheels and old tires were the next items on the list.

Since I had a set of American Racing polished aluminum Ansen Sprint style wheels with high performance tires the swap was obvious. They are 15 x 7 up front and 15 x 8 on the rear.

Next I pulled up the old carpet expecting to see the usual rust, especially in a rag top. To my delight the floors were almost perfect with some light rust on the toe pans and none under the rear seat. Amazing!

After cleaning I put on a coat of Eastwood’s black rust inhibitor paint and replaced the carpet with a new one.

The rest of the interior had been recently replaced along with all the rubber weather strips and was in good shape. I did however change out the stock buckets for some vintage Scat Rally bucket seats which have more lumbar support and side bolsters to hold you in when driving in a spirited manor.

I replaced the stock steering wheel with a wood wheel kit actually made for a Camaro of the same year. It bolts right in. Classic Industries part number R6532. Not cheap but looks really nice.

On the advice again from Mark Corbin, the known 67 Corvair expert I replaced the Corvair directional switch with a much better one from another big Chevy. NAPA part number is DL6187, turn signal switch. For a complete article on this replacement go here: http://www.corvairkid.com/67-9signal.htm

The engine was next on my hit list. It has major oil leaks but it runs very well. I was not quite ready to drop the engine and do a complete rebuild yet so I started with a carb rebuild then a de-flashing of the heads, replaced the alternator with a one wire internally regulated unit, new blower bearing, idler pulley and general cleaning and painting of the top shroud. General tune up items such as plugs, wires, points, cap, etc. were attended to at this time.

I never liked the looks of the stock air cleaner system so that went away for some vintage small individual chrome air cleaners. This mod entailed making riser stacks from exhaust tubing to clear the linkage and provide a place to connect the crankcase vent tube.

With better breathing in I needed to pay attention to better breathing out. I always liked the look and sound of the old Douglas Trombone exhaust system so; I sprung for the modern replacement affectionately known as “Pea Shooters” with the chrome pipes. They are cool!

One of the first things I do on any Corvair is replace the gas tank with a new one and I coat both the inside and outside. A new sending unit, hoses and clamps assures they will never be a problem. Also at this time I replaced the fuel pump with a inline electric one and an inline filter back by the engine compartment.

Some cosmetic items were added such as re-chromed bumpers and bumperettes,   new sun visors and top latches, arm rests, door handles and a luggage rack on the rear lid.

Sometime later on I heard Mark Corbin was going to reproduce the old Ansen Posi-matic automatic floor shift conversion kit that was originally made for early models but he updated it for both. Mark asked if I wanted to beta test it and I said yes, of course!

I installed it along with a floor mounted emergency brake handle. Along with the new shifter I changed out the dash for one without the slot for the auto T-handle 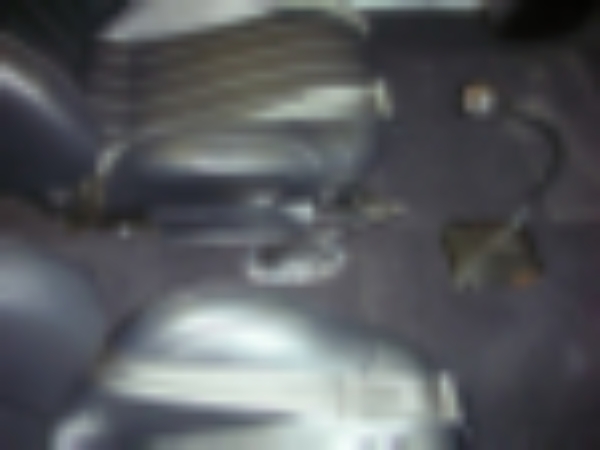 For some time I had been having a latch alignment issue with the convertible top when trying to close it. I decided to tear into it and what I found was a broken gear in the left side top mechanism.

This ended up in a complete rebuild of the top motor and transmission plus replacing both drive cables with new ones and rebuilding both sides of the top gears. There was some really old hardened lube from the original assembly of the drives.

Speaking of the top, it has been replaced sometime back and is in fair shape with a clear rear window but, is showing its age so that will be another item for future replacement.

Exterior was re-sprayed Royal Plum paint, it has the usual dings and chips of a car that is driven. There is evidence of some rust repairs bubbling up so a total strip, fix and repaint is in its future. While doing the top mechanism repairs I found evidence of body damage repairs on the left rear from the door sill back so I suspect there will be extensive sheet metal replacement.

Future upgrades will include the installation of Ted Brown’s excellent fuel injection kit along with whatever else I find to my liking. 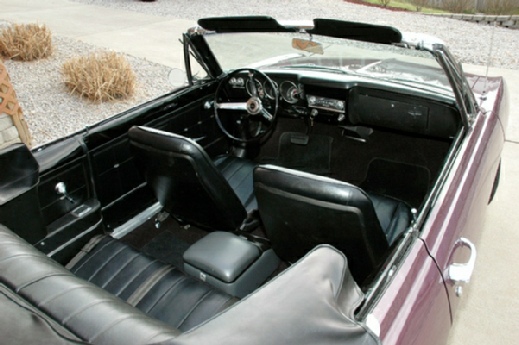 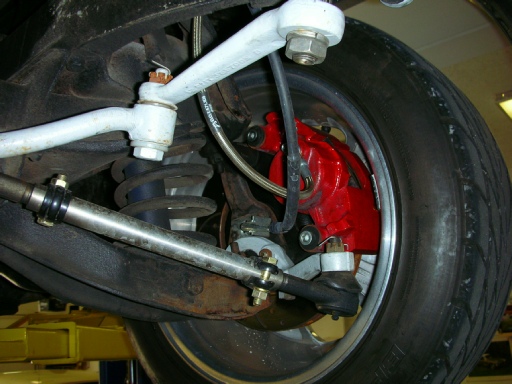 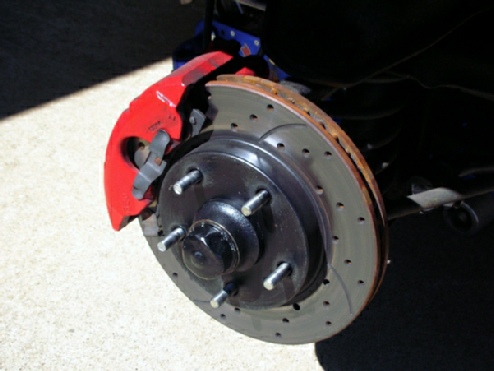 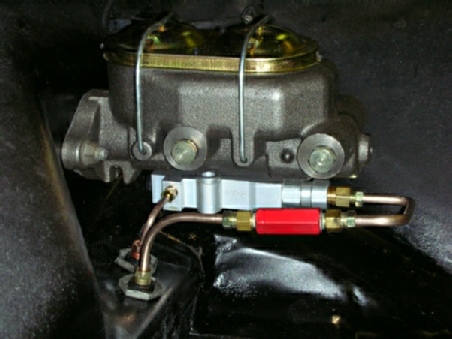 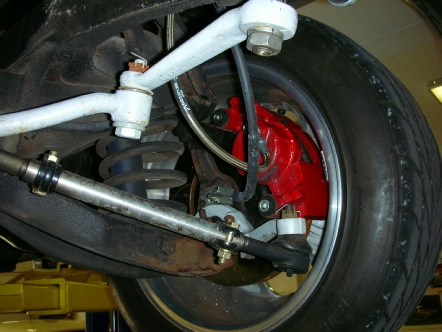 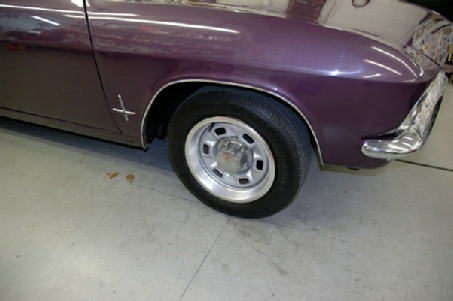 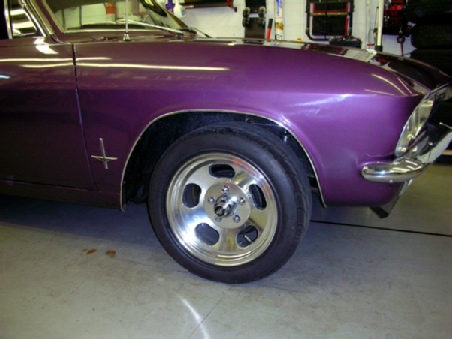 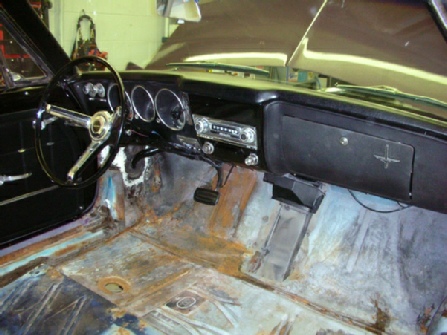 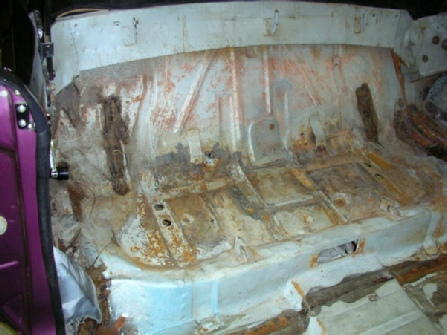 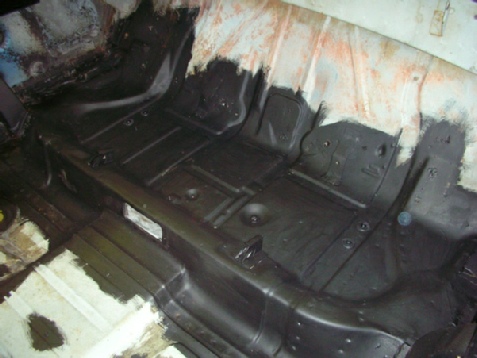 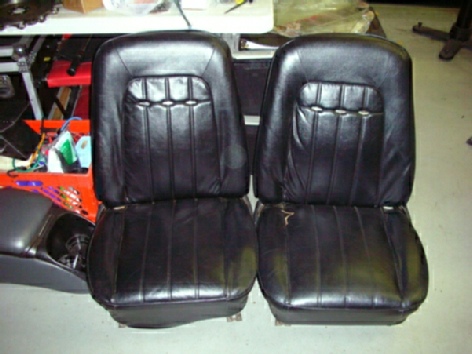 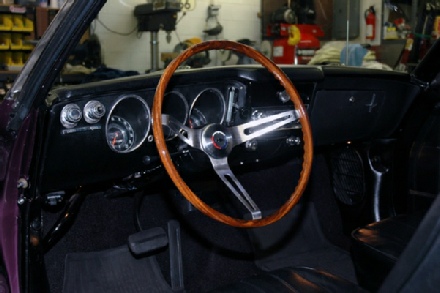 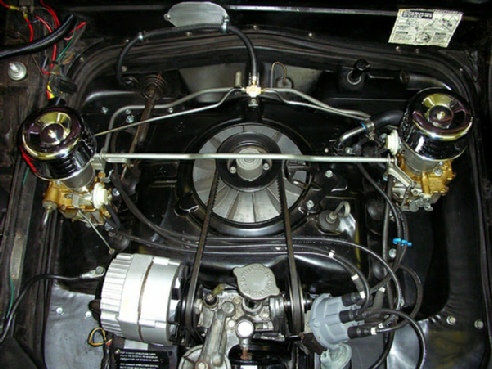 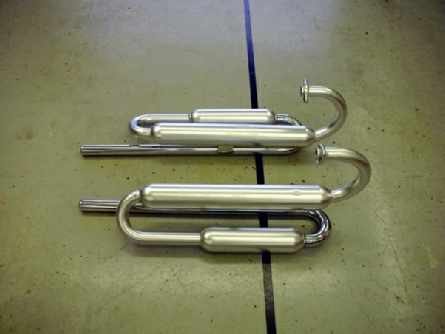 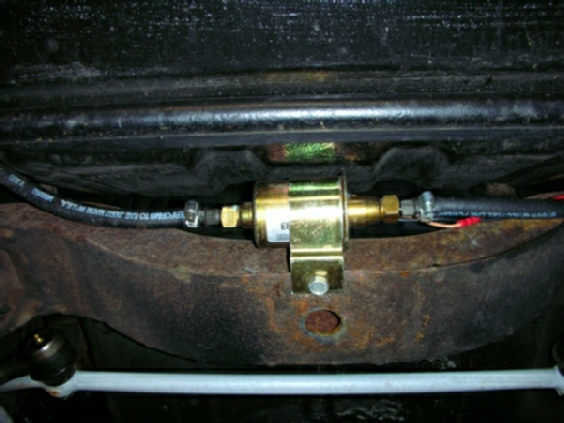 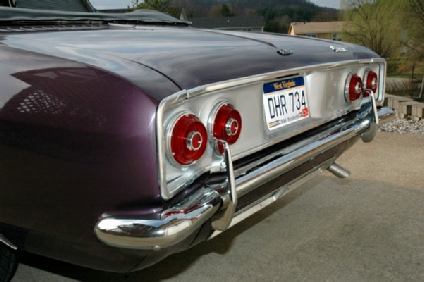 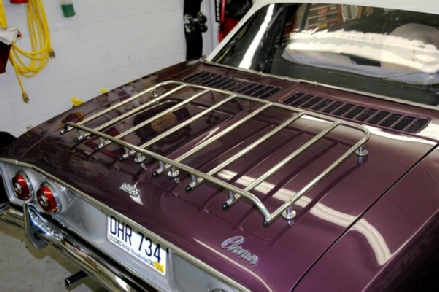 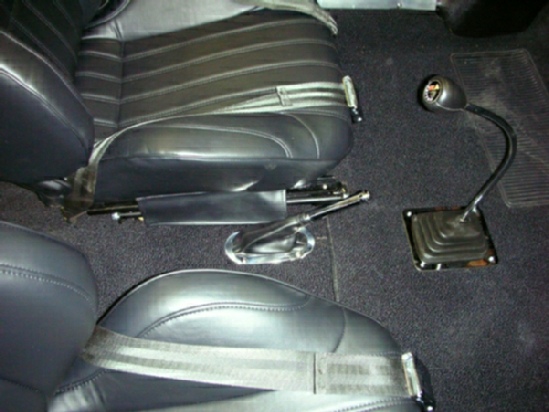 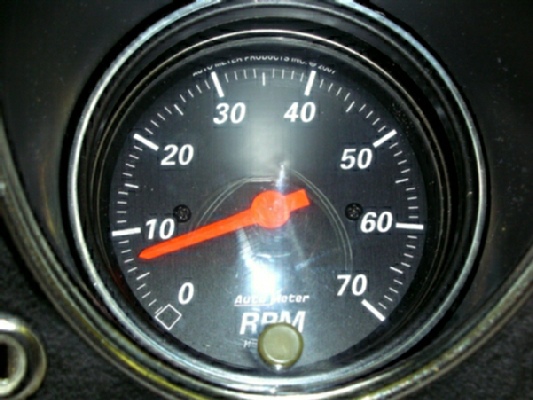 I replaced all the dash lights with LED’s which give it a cool green glow at night. 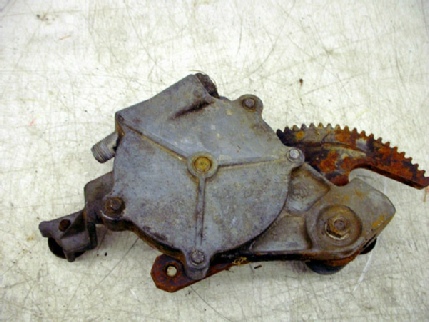 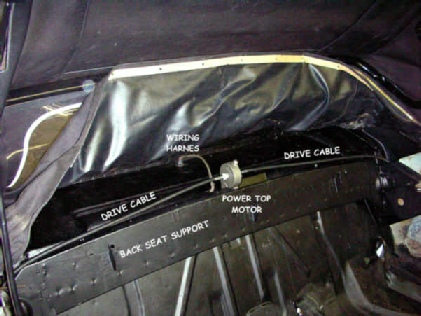 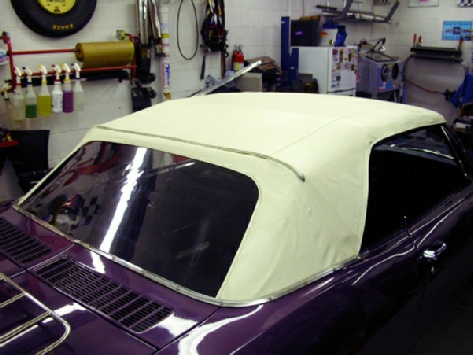 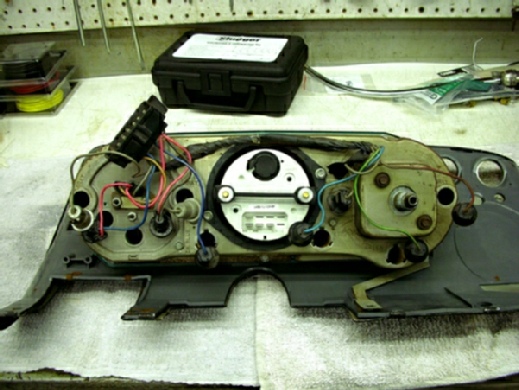 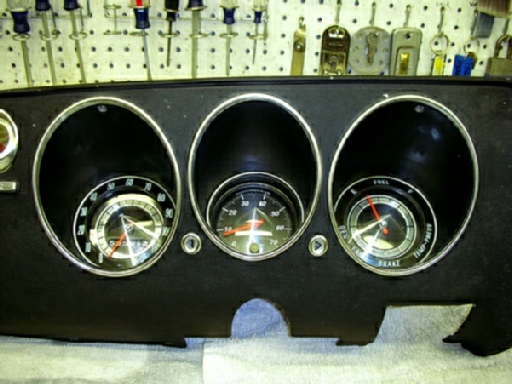